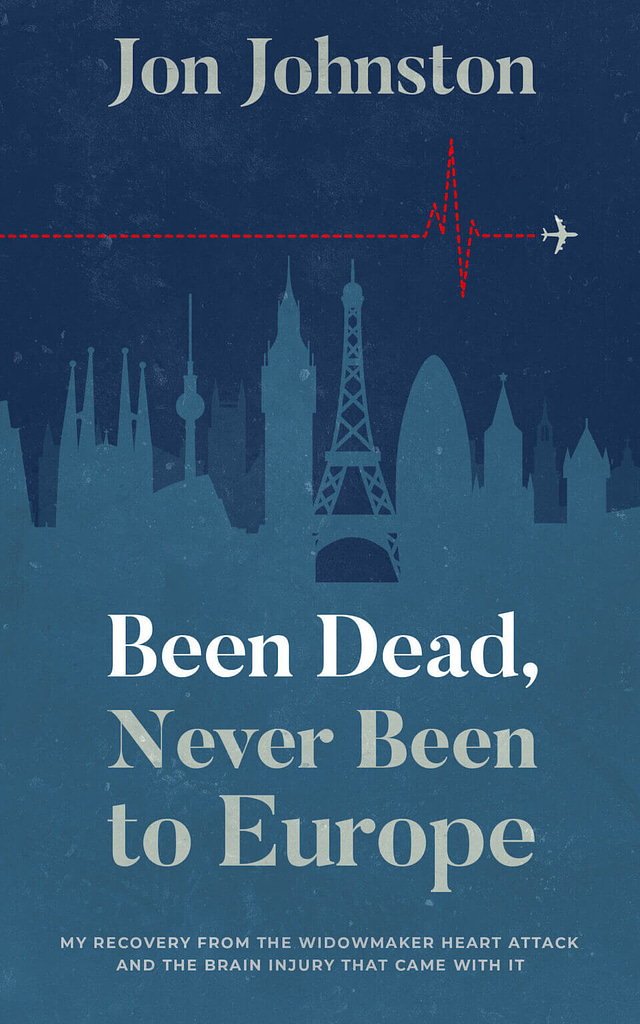 Been Dead, Never Been to Europe

Jon Johnston was an active, healthy adult when he dropped dead suddenly of a widowmaker heart attack. He was not expected to live, after being dead for more than 20 minutes, but if he did survive, his brain would forever be damaged due to oxygen deprivation.

Alternating between humor, sadness, and anger at his body’s betrayal, Jon takes us with him as he puts his life back together. At the beginning, he sees the trauma as a minor inconvenience and expects a speedy recovery. As he realizes the damage to his heart is permanent, he is hit with another setback when he is diagnosed with a traumatic brain injury, leaving him with memory loss, debilitating headaches, and a loss of identity. Tasks that had been trivial had become onerous endeavors, and his life became an unexpected challenge.

Sign up to receive Jon’s blathering on about whatever he’s interested in this week. (I promise it’ll be interesting.) 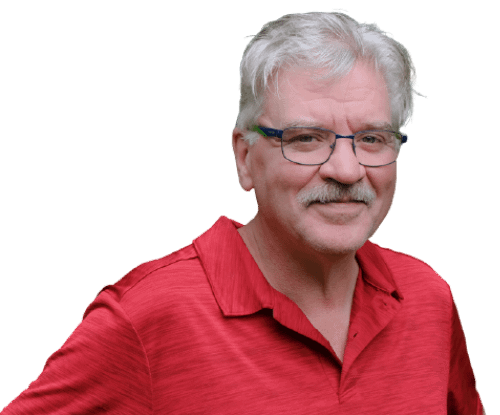 Jon Johnston was born in a little town in Western Nebraska. He got the hell out of there when he graduated high school, heading to the University of Nebraska – Lincoln, where he worked his ass off, cramming a four-year BA in Art (with minors in physics, math, and film studies) into seven years. 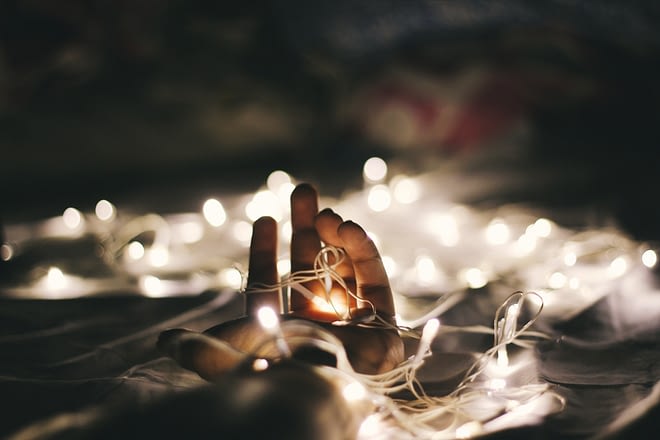 Stockdale’s Paradox is about resolve and acceptance. I use that concept to get past the bad days I invariably have from time to time.

As a boy scout leader I constantly challenged my scouts to think about themselves and the world around them.
Sometimes I required radical questions.

These are the very specific steps I take when I feel anxiety attacks coming on.